Join Our Fight To Clean It Up. donate

Neighbors for Clean AirRT @nomorefreeways: Kudos to @ncaoregon for their presentation "Against Concrete Landscapes" this morning! 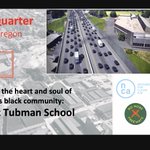 Neighbors for Clean AirRT @ambrown: .@blumdrew ran the numbers and they are GRIM. substantial majority of new housing built in Portland is near enough to a busy…1 week ago

Neighbors for Clean AirLAST DAY! Buying books is super fun to begin with -- doing good is even better. https://t.co/bjXmVJqRkW1 week ago 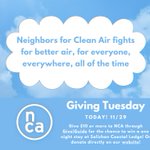 Neighbors for Clean AirREMINDER! You have two more days to support not only NCA but a great, woman-owned local bookstore! https://t.co/rSO3YmnaPT2 weeks ago

Neighbors for Clean AirDo you have books on your holiday list...or need some for yourself? From Nov. 25-30th, mention NCA at Wallace Books and 15% of your purchase will support clean air! Wallace Books is a woman-owned, local, independent bookstore -- shopping there puts money back into our community! 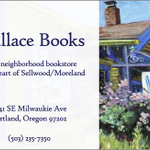 Neighbors for Clean AirWe are so proud to be collaborating with the @OregonDEQ and @Verde_NW on two air quality monitoring and outreach projects. Air quality is a fundamental issue of environmental justice -- the data from these research projects will further prove it. https://t.co/fkD2eIhCGo 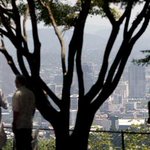 Neighbors for Clean AirRT @ColumbiaSlough: @ncaoregon @SusheelaJayapal We stand with you and our watershed communities in fighting this - the pollution and heat a…2 weeks ago

Neighbors for Clean Air envisions an Oregon where every community has clean and healthy air to breathe.

Multnomah County is in the bottom 2% for diesel pollution in the nation. Most Oregonians live in neighborhoods where the air causes cancer. This contributes to a statewide cost of $3.5 billion, harming the health and productivity of Oregonians.

Diesel’s black carbon is also one of the worst contributors to our climate crisis. Stopping diesel will dramatically slow the pace of climate change.

Diesel pollution in Portland’s Black, Brown and Indigenous neighborhoods is 20 times higher than other parts of the City, exacerbating already severe racial health disparities. In particular, rates of asthma in non-white neighborhoods are significantly higher than elsewhere. Industrial sites, transportation corridors and other pollution generators often exist near BIPOC communities.

Our Children’s Health is at Risk

Oregon is in the top five states with the highest percentage of people living with asthma.  Numerous  studies show that early exposure to bad air leads not only to poor lung function and cardiac disease but also has negative impacts on brain development.  This has been shown to increase absenteeism and lower performance on standardized tests of students attending schools in high pollution zones.

Despite the clear public health risks, nearly all air pollution in Oregon remains legal.  The Clean Air Act only provides limits for 6 pollutants in the air we breathe despite recognizing over 187 additional hazardous air pollutants that cause cancer and negative human health effects. Oregon Department of Environmental Quality data shows the concentration of some of these pollutants in the Portland Metro area is over 100 times healthy levels. 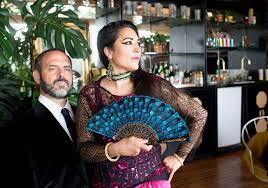 YOU’RE INVITED! Please join us at our annual event with DJ Anjali and the Incredible Kid, the art of NW Artist Ann Ruttan, food, drink, togetherness and more! Register here! 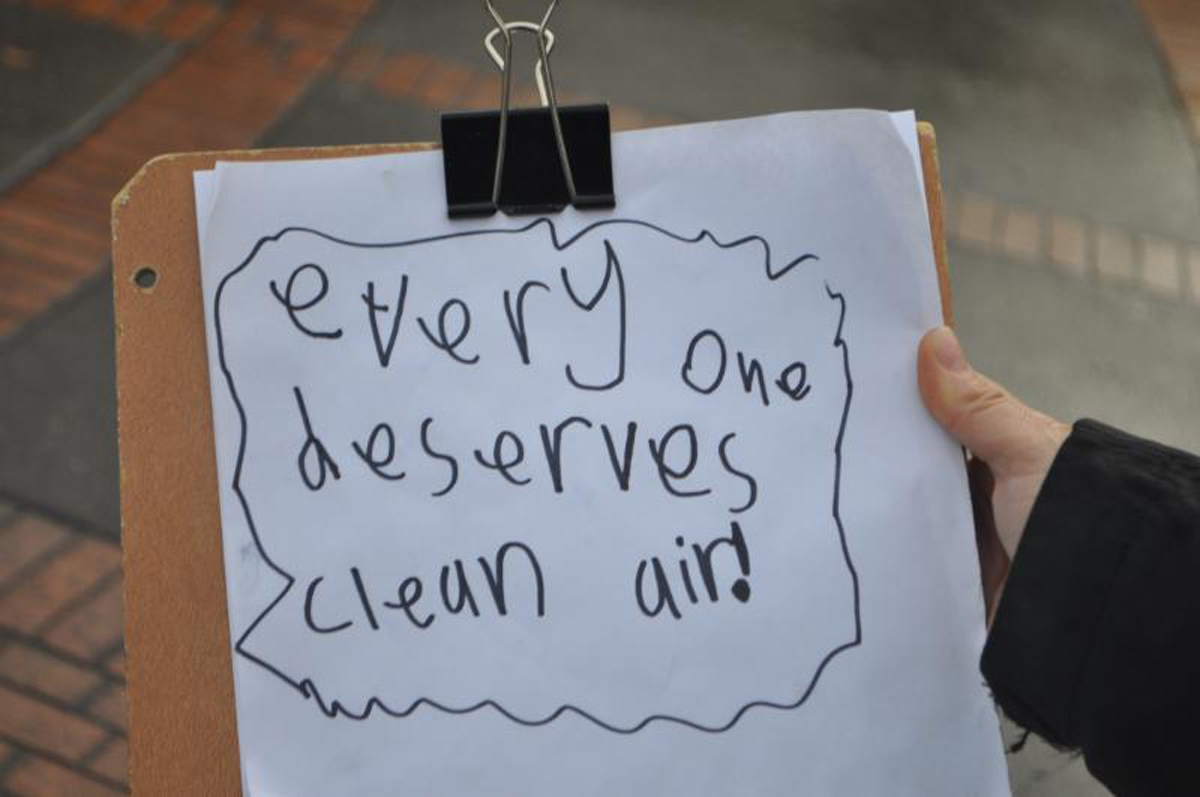 NCA is in the Give!Guide!

Please go here to donate! Also, throughout November and December, there will be several Big Give Days, when a donation will include a chance to win some pretty amazing swag. We especially want to highlight Wallace Books, an independent, woman-owned bookstore in Sellwood, which will provide 15% of their proceeds from November 25-30 to NCA. https://www.facebook.com/wallacebooks